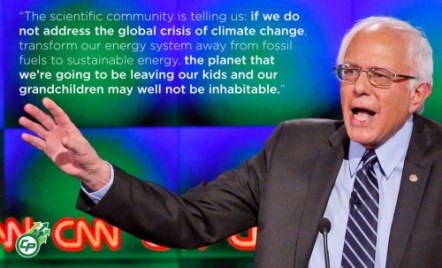 One of the most consistent candidates on all things environmental is Vermont Senator Bernie Sanders. Bernie has advocated for environmental issues since the beginning of his career and has taken a strong stance against carbon emissions and tax breaks for fossil fuel companies. Although he is met with constant opposition from both parties, Sanders continually pushes for climate and environmental protection acts. For example, in 2013, Sanders introduced the Climate Protection Act, a bill that would tax carbon and methane emissions, rebating the majority of it to citizens and investing in clean energy. Sanders has also been a major opponent of the Keystone XL pipeline, something on which Clinton has been hesitant to take a stance. It seems Bernie has been the strongest environmental advocate of the current presidential candidates and has a long history of consistent advocacy. Sanders even asserted in the first democratic debate that climate change is the biggest threat to our nation and he is intent on change. 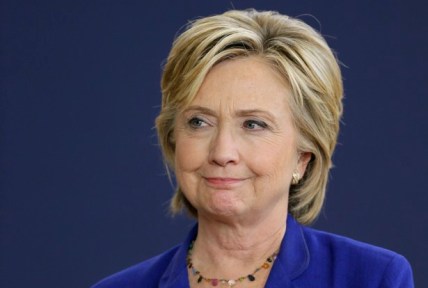 Clinton holds many of the same beliefs as Sanders. However, her environmental record is a little shakier than her biggest opponent. While she firmly believes in regulating carbon emissions and fossil fuel companies, she and her husband have also been ardent supporters of the Free Trade Agreement, an agreement that could undermine environmental laws in some nations and give major polluting companies too much power. Clinton supported this agreement as Secretary of State and now says she hasn’t made up her mind, as a presidential candidate. Between the Free Trade Agreement and the Keystone Pipeline XL, something on which she has only just recently taken a stance, her record of environmental advocacy seems geared towards getting votes rather than part of her fundamental beliefs.

While there are currently too many Republican candidates to count, businessman Donald Trump has emerged as a favorite among the republicans. Trump has avoided making his beliefs on the environment a part of his campaign platform, but he has not hesitated to be vocal about his beliefs for several years, even taking to twitter to share his idea that global warming is an elaborate and expensive hoax. His evidence is that the world is cold. He believes because some areas are experiencing record low temperatures and because, at one point, he happened to be in Los Angeles when it was a little chilly, climate change is a myth. Trump time and time again proves that he fails to understand the basic science and proven evidence behind climate change. It is safe to say that this candidate will not be a strong environmental advocate and will undoubtedly do everything in his power to defund renewable energy plans in favor of fossil fuels.

From the Republican party, Jeb Bush seems to be a popular candidate. Bush, unlike Trump, acknowledges the fact that climate change is real. However, Bush does not think the science on climate change is sound and does not believe we have an accurate idea of what percentage of pollution is man­made and what percentage is natural. His ideas may be slightly more progressive than Trumps, believing that countries with increased carbon emissions should cut back, but he does not believe the U.S. is part of the issue, despite evidence that the United States contributes to 30% of worldwide pollution. Bush believes the U.S. has cut back on pollution because of natural gas extraction from hydraulic fracturing, of it which Bush is a strong proponent. 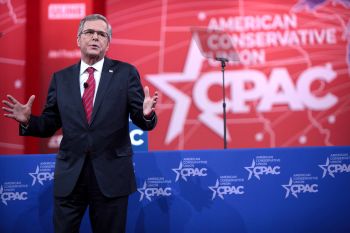 Stances on climate change are widely varied amongst the republican and democratic candidates for this upcoming election, but it is important to remember that no matter who you vote for and or what you believe, it is important to vote nonetheless. Good luck to all the candidates and I hope we begin to see some real environmental change.