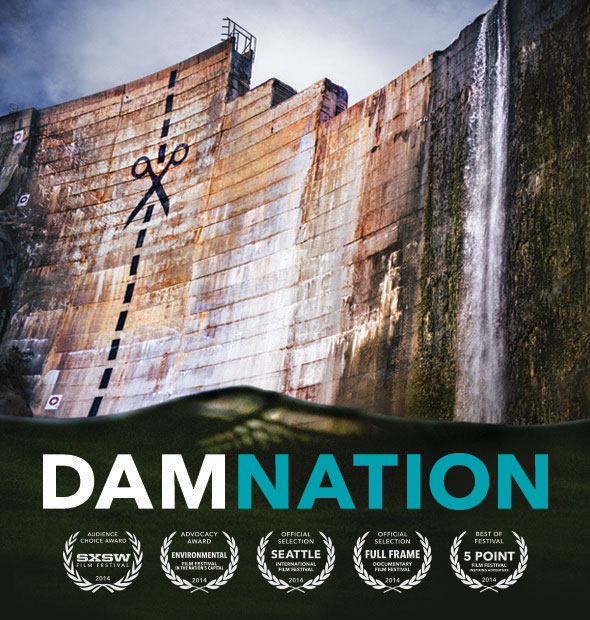 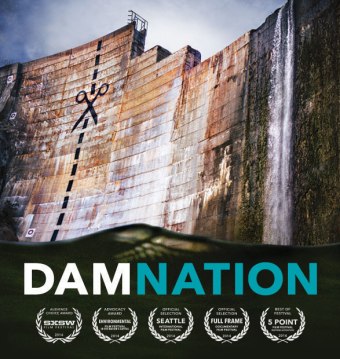 The documentary film Damnation by Travis Rummel and Ben Knight looks into the large dams of the United States and the effect they have on the river ecosystems. Released in 2014, it highlights the problems of the old dams but also explains how removing them significantly helps the environment there. As the film notes in the beginning, it was financed by Patagonia, which helped give it a higher budget and opportunities. This is one of its weaknesses however, as defined by the class. The documentary is composed of many shots of actual dams, interviews, and hand-held camera work. It is most definitely an advocacy documentary because it presents an issue with a clear statement on where the film stands. Ben Knight is also taking part in the documentary and so it becomes participatory, along with performative since he is in the story as well. Though some people disagreed, the film allowed unaware people to learn some information about the problem and also show how it can be fixed.

As one would imagine when watching a film about dams, the film is essentially entirely all shots of dams. The film is composed of beautiful shots along with interviews that, for the most part, help enlighten the viewer even more as well as provide some humor. The strongest point is definitely the quality of the shots; compared to Gaslands, this film is cinematic and it makes it appear more calm. I can understand how the cinematography was utilized for a unique purpose in each film, but I prefer a more cinematic shooting style. A weakness that the class pointed out is that the film is produced by Patagonia, yet I found that there was almost no reference to Patagonia other than the “disclaimer” in the beginning of the film. The one shot of Ben Knight with his RED camera in the woods was unnecessary, but a 4 second shot doesn’t always ruin a film. Most of the films viewed in class are effective in conveying a message and showing the audience how they can start to think about change. Damnation very clearly outlined the problem that dams make, and at the end it was a hopeful ending. It wasn’t entirely oblivious or too hopeful, but it didn’t make you depressed that there actually was no solution.

Since I personally really enjoyed Damnation, particularly the cinematography, I had to try and see my classmates’ perspectives because while they also liked the cinematography, they didn’t think it was an effective film. In relation to Manufactured Landscapes, I thought the advertising in this film was very minimal, mainly the reference to Patagonia in the beginning and the shots of the RED camera. Manufactured Landscapes was completely about a photographer and showed his work, but I don’t think people will react to it the same way. With the great cinematography, I was able to think about what was being said more than how much I disliked the footage, like with Gaslands. Overall, I think the film is effective for certain people and does convey information, but some might be less impressed with the product placement and also a limited output of information.