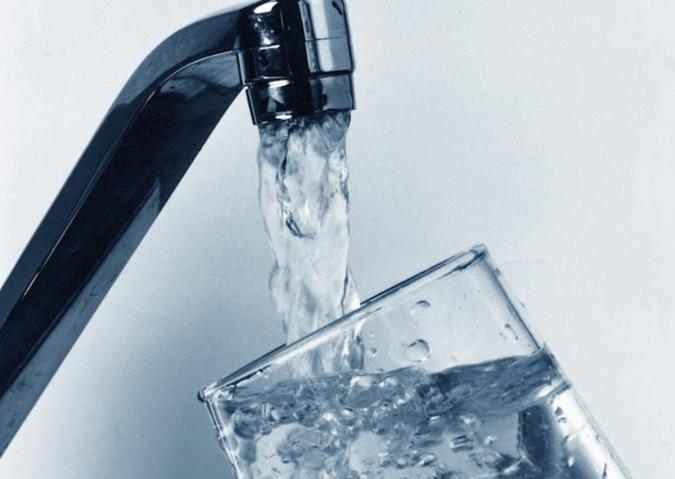 Not only is bottled water bad for the environment because plastic takes at least 450 years to decompose, but it also is unhealthy for you! The bottled water is regulated by the FDA unlike tap water meaning that its origin and other important factors are not questioned. Because bottled water sometimes travel through trucks, the heat of the truck can help some parts of the plastic the water is contained in to infiltrate the water thus indirectly poisoning yourself. Also, the carbon footprint of plastic water is substantial. Not only does bottled water have to be packaged, but also shipped (who knows the distance?) to different stores. By not buying bottled water you not only decrease your carbon footprint, but also save money!

Turn Off the Lights!

This one is a bit more obvious. Turn the lights off whenever you leave a room. By turning the lights off not only do you save money on your electricity bill, but also allows your house to use less energy (specifically fossil fuels) to sustain.

Turn Off Other Electronics in the House

Not only will you be saving money by buying less meat and using alternatives such as beans, but you indirectly will be saving water and animals. Because raising livestock uses a lot of water, by cutting down the amount of meat consumed, you will not be a part of that water-taking process.

Recycling & How You Can Help