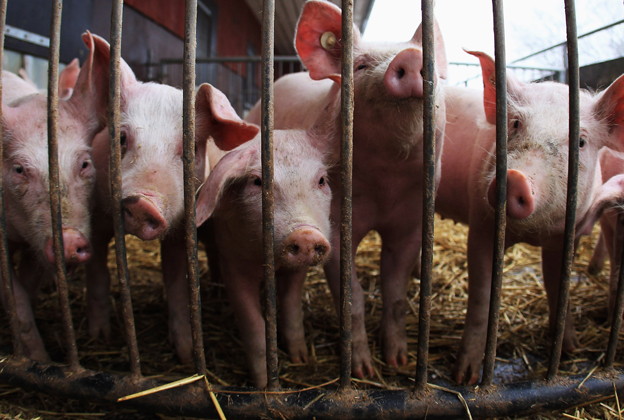 QPP is one of the most productive pork facilities in the country processing between 19,00 and 22,000 hogs per day. However, the speed may be due to the mistreatment of these hogs with footage of hogs being dragged and kicked to the slaughter area where they’re throats are then slit.

Not only that, but footage of animals with prolapsed organs and fecal matter contamination are seen being processed for food. This could cause potential food safety issues to the people who end up eating these contaminated animals.

Is eating meat at the rate we do now worth the animal abuse and food contamination that is going on in the animal agriculture industry?

Watch “The Trees Around You”

Biodegradable plastics may not be as great as you think
Comments