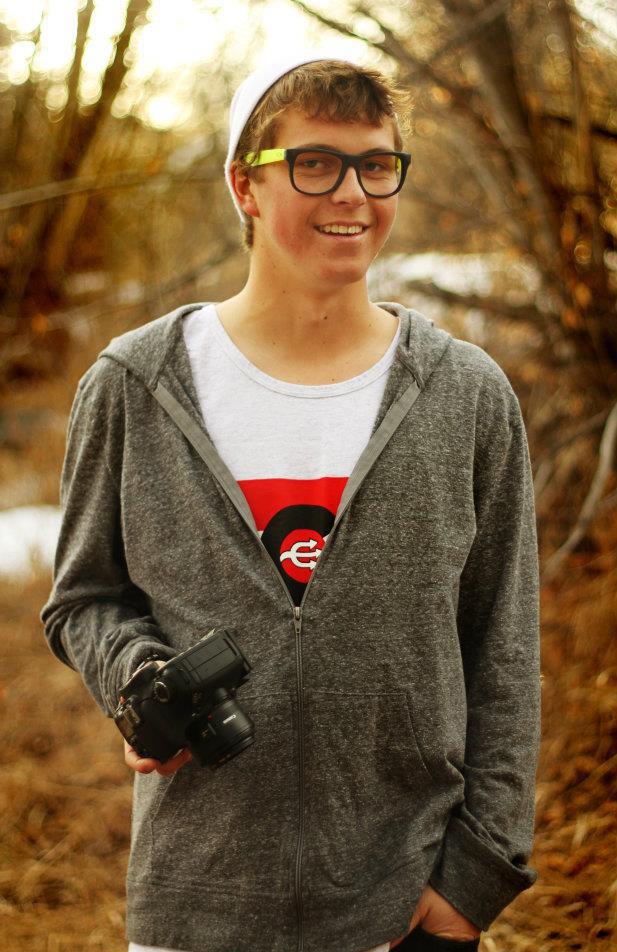 I found the speaker today fairly inspiring. I found his work to be remarkable, especially considering that he was still in school. He’s an example of how much of a resource Ithaca College can be if someone puts forth the effort.  To have a piece of work out there that already has recognition before even graduating is a big deal.  I found that his determination to finish his project and to show the truth behind his topic was outstanding. Ithaca College can only do so much with students that don’t apply themselves but when students take advantage of their programs, and teachings, beautiful work can come out of it. As for the documentary itself, I thought the cinematography was great and it made me want to use my own DSLR more.  DSLR’s have more power than they’re given credit and they’re a lot cheaper than studio cameras.  I also thought that he had a lot of courage to film where he wasn’t supposed to, which means he really was passionate about portraying as much of the truth as possible. Although personally I don’t see how I can do anything to fix the dams, I think his approach was successful because it got recognized by people that are higher up and that can potentially do something to help.

What is “Compost”?
Comments