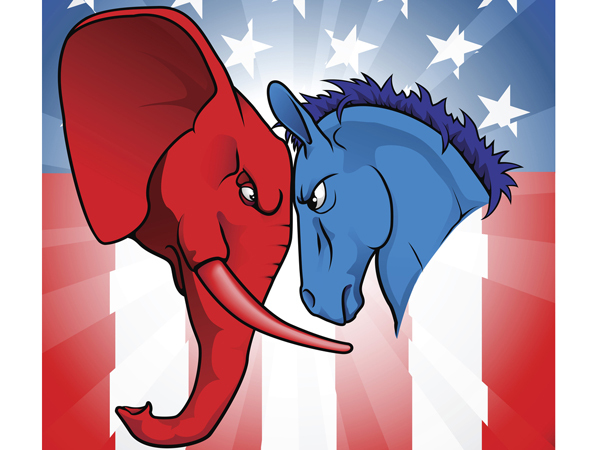 The Benefits of Eating Vegetarian