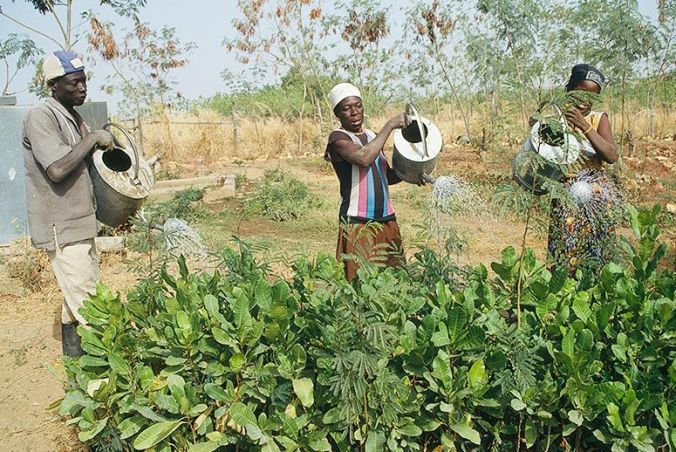 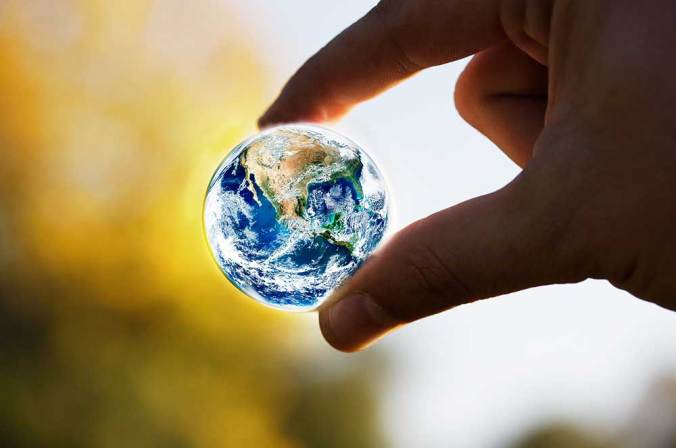 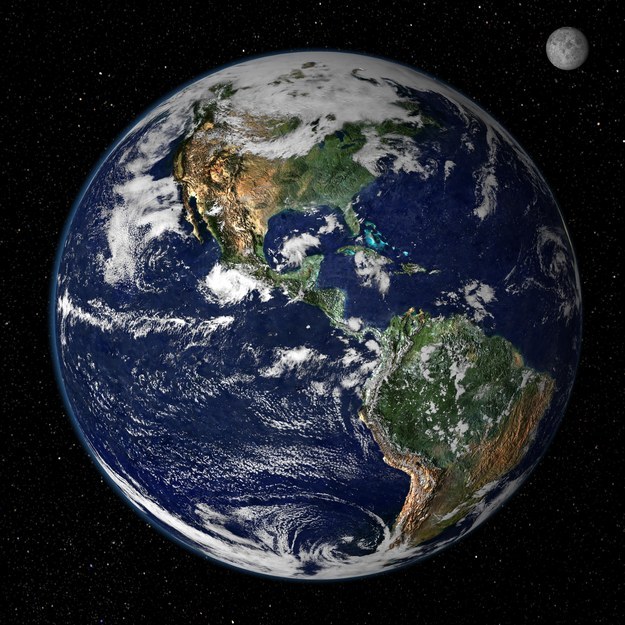 Can You Guess Which Of These Companies Are The Most Climate Friendly?

Buzzfeed just put out an interesting quiz, and I was surprised by some of the results. Here.

Telling the Story of Climate Change

Here are some cool infographics that tell the story of climate change. 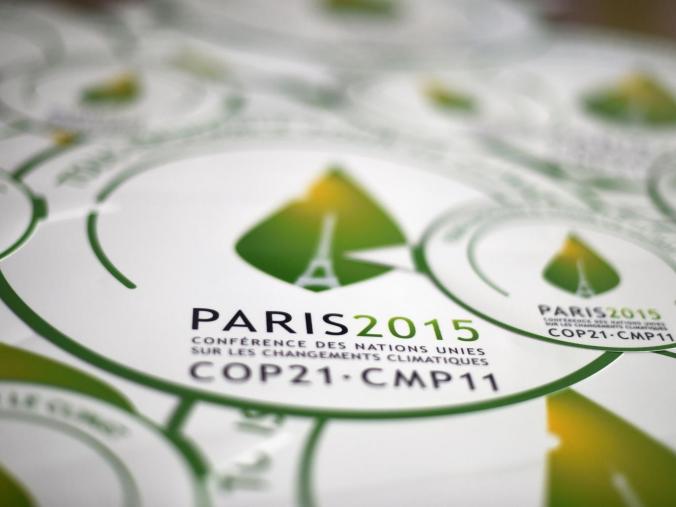 The U.S. and Climate Change

At the recent environmental conference in Paris, President Barack Obama announced his plan to stem greenhouse- gas emissions. According to U.S. negotiators, this plan will need action from all countries- the responsibility of limiting green house gas emissions can not be placed on only developed countries. The U.S. has also demanded a system for the developing countries to report their carbon emissions and their efforts to reduce them. 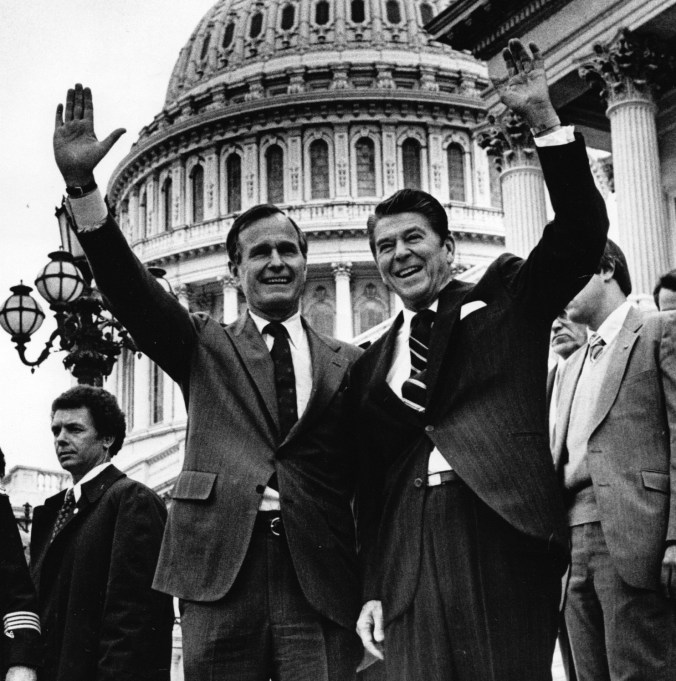 Memos that were formerly classified documents from the Bush and Reagan administrations were obtained under the Freedom of Information Act and released by the National Security Archive.

“If climate change within the range of current predictions actually occurs, the consequences for every nation and every aspect of human activity will be profound,” assistant secretary Richard J. Smith wrote in the memo.

These memos provide an interesting insight of an environmentally conscious Republican White House throughout the 1980s and 1990s.This is especially interesting when looking at the GOP officials today who deny the consensus of human caused climate change and refuse to reduce greenhouse-gas emissions. 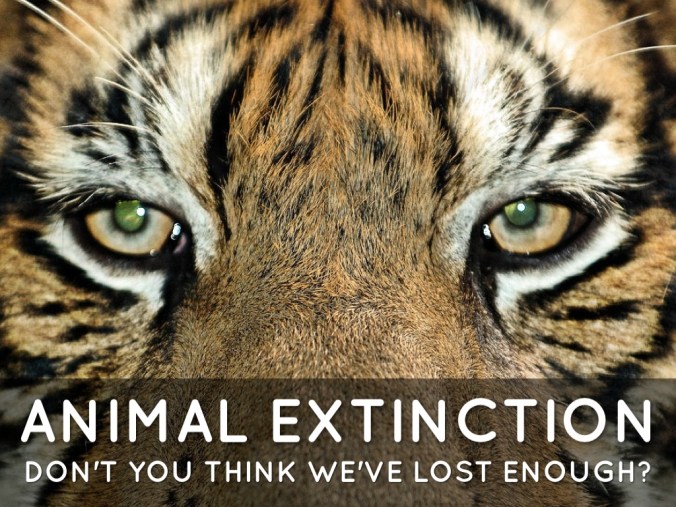 Animals That Have Already Gone Extinct

Over the last 500 years roughly 1,000 animals have gone extinct and that number is rapidly increasing. Scientists are saying that the rapid increase is due to climate change, loss of habitat, and  the introduction of non-native species. Here are some infographics that give statistics on extinction. For more pictures and the original article click here 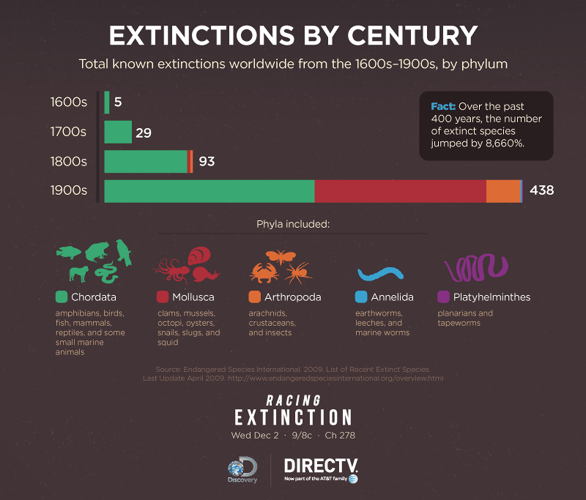 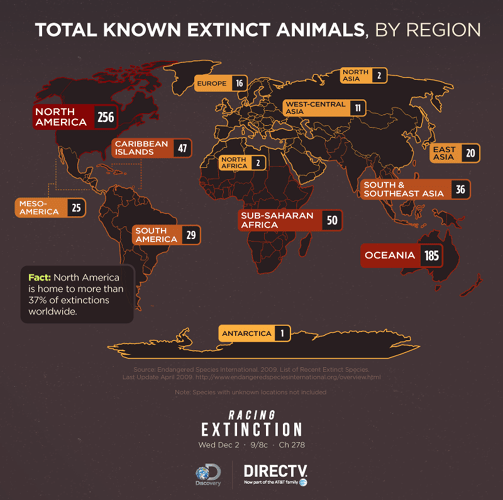 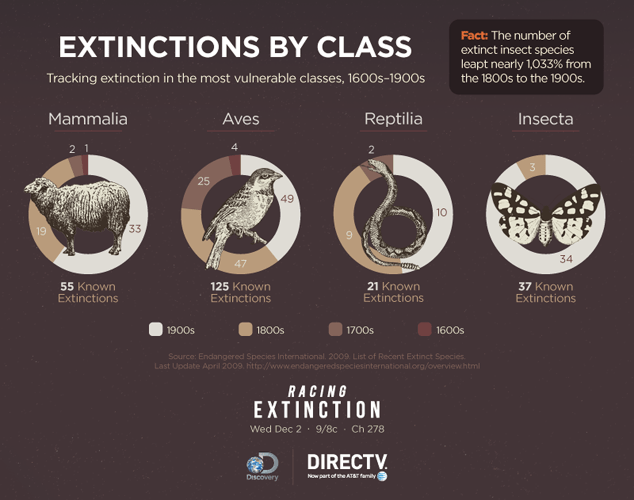 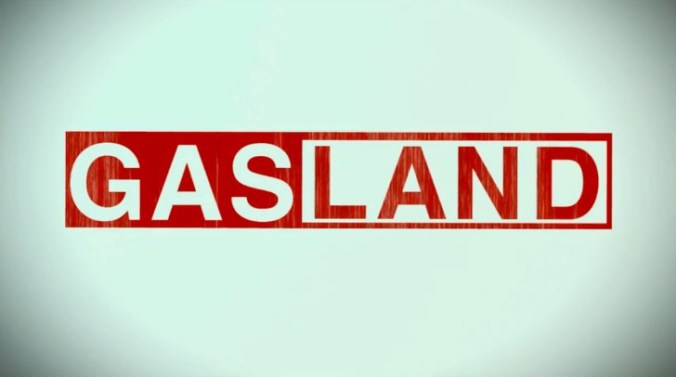 Gasland is a 2010 documentary created by Josh Fox. The film explores the crisis of hydraulic fracking in the United and States, showing its devastating effects on people’s health and livelihood. The film offers details about the process of fracking in an informative and simple way, and explains the hundreds of deadly chemicals and carcinogens that are making many people sick. Fox also explores how there seems to be some kind of corporate cover-up when it comes to this catastrophe. Gasland is a performative documentary. Josh Fox makes himself known in the documentary as well as narrates him. We frequently see him holding his camera and talking to his subjects, as well as participating in the “science experiments” that his subjects have created with their contaminated water, such as lighting the tap water on fire or burning water to make plastic. Also, at the beginning of the documentary Fox tells us that he was sent a letter where he was offered almost $100,000 to lease his land in order to frack, so he is personally affected by this as well.

The documentary is filmed in a handheld style with a few static shots as well. It is very raw and gritty, which shows the gross subject matter that Josh Fox is dealing with. It also feels very personal, and when watching it, you don’t feel very separated from the problem. Fox goes into people’s houses and talks with them in a casual manner. There are no indications of formal interviews. I think this is a pro with the film. Being up close and personal with these struggling people puts it into perspective, I think. Seeing the subjects in their homes, talking to their friends, family, and neighbors, shows that they are serious about what’s happening to their water and that they are terrified for their health. A few of the subjects had farms as well so the contaminated water not only affects their health but also their animals’ health, they’re income, and their ability to sell their land. Josh Fox shows us that he attempts to get the other side of the story. There is a montage at the beginning of the film showing him on the phone calling various gas companies and people in order to get their side, but no one wants to talk to him. Later in the film he tries to talk to a higher-up in his office but he then says that he’ll talk off the record but he will not appear on the documentary. This only emphasizes the insidious, apparent cover-up and maybe-conspiracy.

The only con I can find in the film is its editing style. While I think it works some of the time, the rest of the time it made the film a tiny bit confusing. For example, Josh Fox will be visiting with one family and then all of a sudden he’ll be on another family’s farm and it takes a minute to realize it. This does not hinder my understanding of the larger message, however, which is the most important thing. 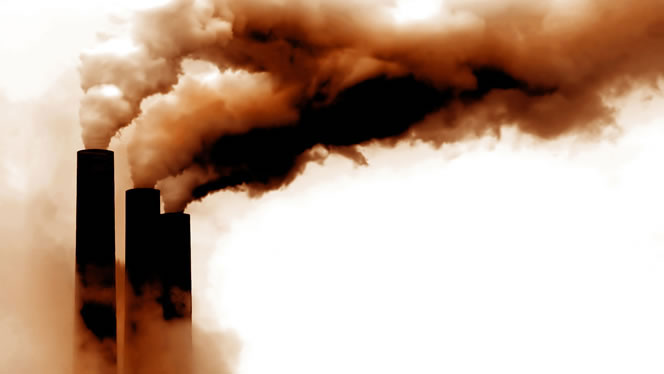 It’s about a year old, but I think this is an interesting video that you can interact with. 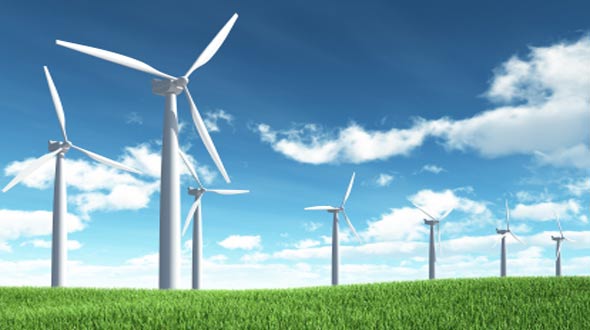