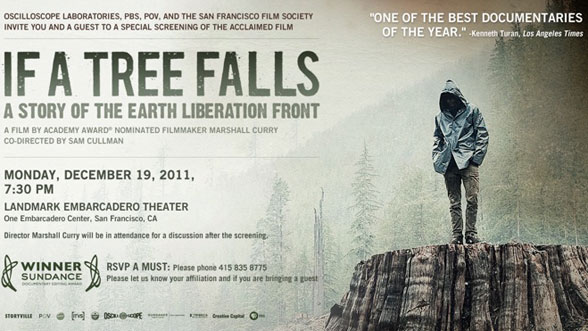 If A Tree Falls

If A Tree Falls is a documentary written by Marshall Curry and Matthew Hamachek, and directed by Marshall Curry and Sam Cullman. It was released on June 22nd, 2011 in the USA and won an Academy Award Nominee for Best Documentary Feature as well as a Documentary Editing Award from Sundance Film Festival. This film was produced by British Broadcasting Corporation. This film tells the story of Daniel McGowan and his involvement with the ELF, or Earth Liberation Front. In December 2005, Daniel McGowan was arrested, then placed on house arrest as he awaited his trial. This film shows the rise and fall of the ELF through archival footage and interviews with various ELF members, family members, government officials and property owners. The ELF was an environmental activism group that set fire and destroyed many different properties such as a lumber company and facilities at the University of Washington. While no one was killed or injured during these actions, millions of dollars of property were destroyed. The members of the ELF were extremely good at what they did, and the group was not caught and served until years after their crimes. A theme of the film is how do people define terrorism, and how far is too far when it comes to activism and saving the environment. The film ends with McGowan agreed to be cooperative with the FBI, lessening his sentence from a lifetime in jail to 7 years. I believe this film is a participatory documentary because of its use of archival footage and its more relaxed interviews.
The thesis of this film is the question of terrorism and how does one define it. The film was very intriguing as it was told like a crime story versus a traditional documentary. I think this worked for the film because of the large scale crimes it was discussing, and the fact that the filming took place will McGowan was awaiting his sentence. One of the films biggest strengths is its use of archival footage. This gave the film a very real feeling. Also, interviews with members of the ELF recounting events were interesting, and it was probably hard to track down members who would talk to a camera about their crimes. Another strength of the film was getting perspectives from both sides. This film could have been biased if it had just gotten interviews from property owners, or government officials, or ELF members, but it included all three which gave the film an unbiased feel. A weakness of the film was including the black, drawn reenactments. I think it was just too much, and took away from the authentic feel of the film.
I thought this film was extremely interesting as it was as much about morals, and definitions of terrorism and environmentalism as it was about the specific ELF crimes. The debate on how far is too far when dealing with something you are passionate is an interesting one. The ELF members truly believed that they were saving the environment, and in some ways, they were. However, they caused a large amount of damage and destruction to innocent people, which is not okay, and at times made mistakes as to where they were setting fires. While peaceful protests and letters take longer to elicit change, I still believe this is the correct way to go. I think the ELF got out of control and caused more harm than good. 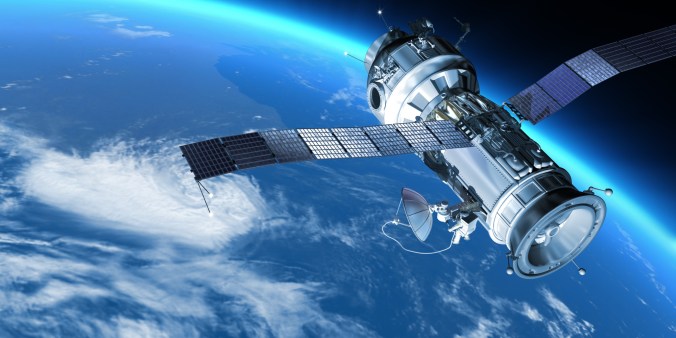 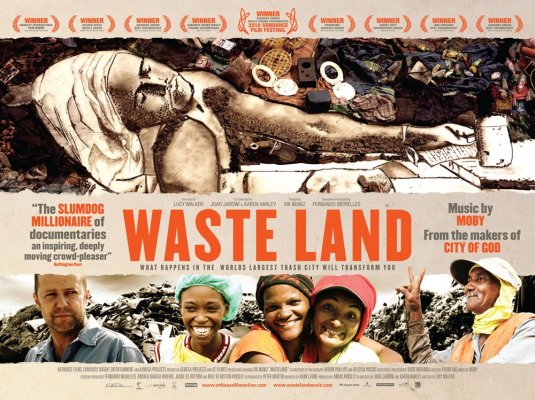 Waste Land is a British-Brazilian documentary by Lucy Walker about Vik Muniz and his work as an artist. It was released in 2010 at the Sundance Film Festival and went on to win many awards. Vik travels around the world making art and this film concentrated on how he created a series using garbage. He collaborated with trash pickers at the largest landfill in the world, Jardim Gramacho, and tried to show the world their struggles while helping these people. This film is similar to Manufactured Landscapes because it shows his work and his process, but it feels different because it is filled with people and their interactions, giving it a more human feeling. It has to be said however, that it still promotes Vik Muniz because he explicitly says he wants to do his next series with garbage, and it makes the viewer wonder if he genuinely wants to help these people or is just doing it for the film and publicity.

The film is structured around Vik and the friendships he makes with the trash pickers. On his initial journey to Jardim Gramacho, he takes photos of various random people there. He also captures them on camera. Later, a few of these people return to help Vik create his art as his models and assistants. I believe he picked the people with a good personality and story to play into viewer’s emotions and draw empathy. That is not necessarily a bad thing, but something I think happened because he ignores many of the other trash pickers. Compared to Burtynsky’s film, this film was filled with emotion and humor because of the people in it. It was definitely

more enjoyable and I also think it had a more pronounced impact. In terms of which documentary style is better to either promote or display, Waste Land is a better example.

While Vik has to be credited for helping these people escape the landfills for a while and getting them money, he also promotes himself and the film makes him seem like a savior. I believe the real hero of the film is Tiaõ due to his work before the film and also after. He is working to save people from working in the landfill their whole life and also trying to help raise awareness about garbage. Trying to prevent garbage reaching the landfill will help lead to it shutting down, which it eventually did. He also wanted to help educate the workers so that after it closed, they would be able to go into the world prepared. Though Vik was very important and raising awareness and profits for them, Tiaõ did all the hard work. I’m not saying that Vik’s art isn’t hard for him to do, but it isn’t the same as the work Tiaõ has to do.

I thought this film was good to watch because on the surface it seemed very good overall but once you started to look into it you could see some flaws and raise some questions. This leads to good discussions and more awareness about the problems in the film. It didn’t tell the viewer there was a problem and then put solutions at the end, rather it told the story of the fight that people go through every day. It also was a social commentary about consumerism because if we didn’t buy all the things we don’t need and throw away, there wouldn’t be giant landfills. It was eye opening and makes you think how our society evolved into what it is today.